You are here: Home / Guns / The Wide World of Remington 870 Shotguns

A lot of neato stuff happened in 1950, along with some serious unpleasantries. North Korea invaded their southern sibling, starting a tragic war masquerading as a police action. On the more positive side of things, the first self-service elevator was installed by the Otis Corporation. Zenith introduced the first television remote control and appropriately named it the Lazy Bones. Charles Schulz invented Charlie Brown, and more importantly, Snoopy. James Dean got his big break starring in a Pepsi commercial. Oh, and Remington introduced the 870 Wingmaster shotgun.

Since introduction in January 1950, Remington has sold some number bigger than 10 million of 870 shotguns. I know that because back in 2009, they made a big deal out of producing the 10 millionth one. While we’re on the topic of introduction dates, there’s a bit of uncertainty there. The official history of Remington claims the 870 was introduced in January 1950. So do the various Remington 870 collectors organizations, and you know how persnickety they are. On the other hand, a different place on the Remington website and various gun publications claim the 870 came out in 1951. I’m putting my money on the collectors, so we’ll go with 1950.

The number of variations of the Remington 870 over the years is probably uncountable. Heck, the company launched 15 different models right off the bat in various combinations of 12, 16 and 20 gauges during the first year. Also, right off the bat, was the understanding by the company that the 870 would be more than simply a bird gun. The Model 870R Riot Grade was among those first 15 models. Pricing at the time started at $69.95 and went to the whopping level of $678.55 for a Premier Grade Trap Model.

The concept of pump shotguns certainly wasn’t a new thing. In fact, the 870 Wingmaster was designed to replace another rugged Remington pump shotgun, the Model 31. In fact, the primary features that make the Remington 870 distinctive go all the way back to the very first 1950 models. Double action bars provide not only strength and longevity but allow vigorous and bind-free operation of the pump action. The double bars prevent ill effect from less than perfect linear operation of the mechanism. The locking bolt and barrel extension have also been a notable contributor to the durability of the 870 since day one. Barrel swap capability is yet another reason that the 870 has undergone minimal design change in the past 65 years.

When a design is good from the start, a long run of success is in order. In the case of the Remington 870 family, millions and millions have been served, literally speaking. Its predecessor, the Model 31, sold somewhere in the neighborhood of 200,000 units. When young Eliphalet Remington started making a better flintlock barrel in his father’s forge way back in 1816, I’ll bet he would never have dreamed of selling one thousand guns much less 200,000. But 20% of a million was nothing for the 870 line. 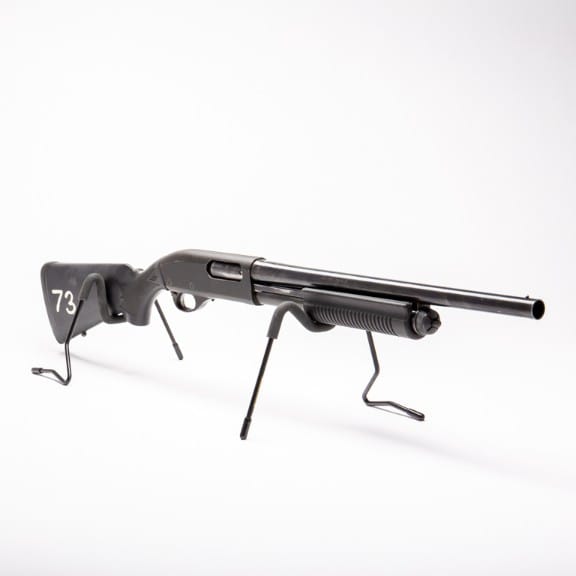 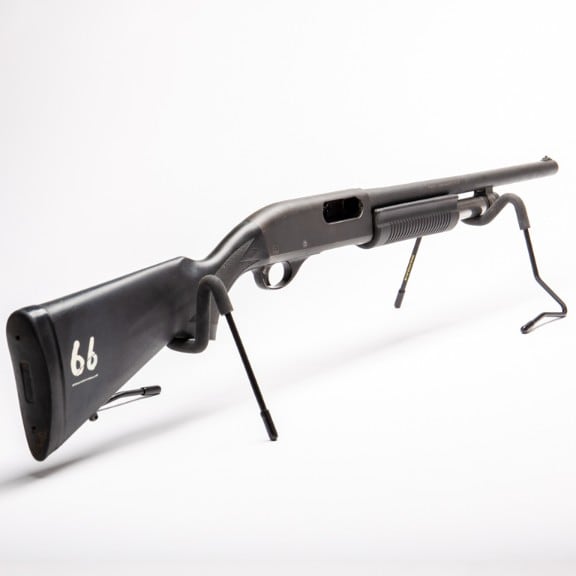 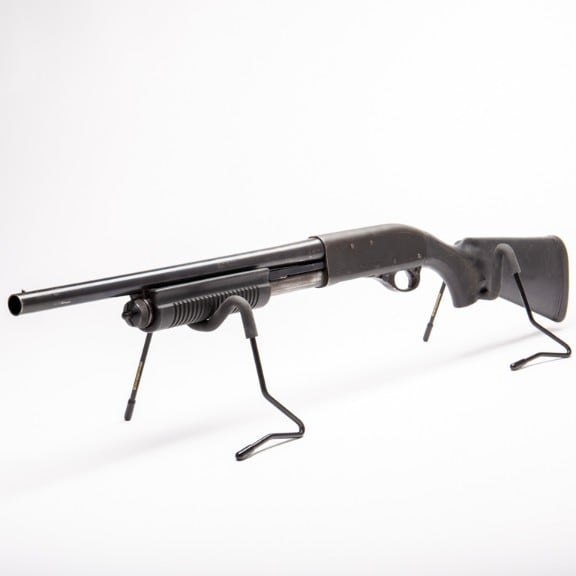