“In 1853, Friedrich Peyer im Hof, Heinrich Moser and Conrad Neher began what they thought would become a successful wagon factory above the Rhine Falls in Switzerland. Little did they know then, that their company would become one of the world’s most renowned manufacturers of small arms.”
Sig Sauer Corporate History

I’m not sure if the original founders had the intent of building wagons with “to hell and back reliability” but somewhere along the line, that ethos came into play. Just seven years after entering the wagon-making business, the company won a contract with the Swiss government to produce 30,000 muzzle-loading Prelaz-Burnand rifles. A name change to Schweizerische Industrie-Gesellschaft (Swiss Industrial Company) was the birth of part one of the iconic Sig Sauer brand. Part two came into play in the 1970’s with the merger of German company Sauer & Sohn, although the company didn’t officially change the name from the original SigArms until 2007. It was during the 70s that Sig Sauer got serious about producing handguns.

The Sig P226 was originally developed as Sig’s entrant to the 1984 XM9 Service Pistol Trials held by the United States Army. This competition aimed to select a 9mm replacement for the .45 caliber M1911. Based on the Sig P220, a single-stack design, the P226 added new features required for the XM9 program. First, the magazine was changed to a double-stack to meet capacity requirements. Also, an ambidextrous magazine catch was added to meet program requirements. 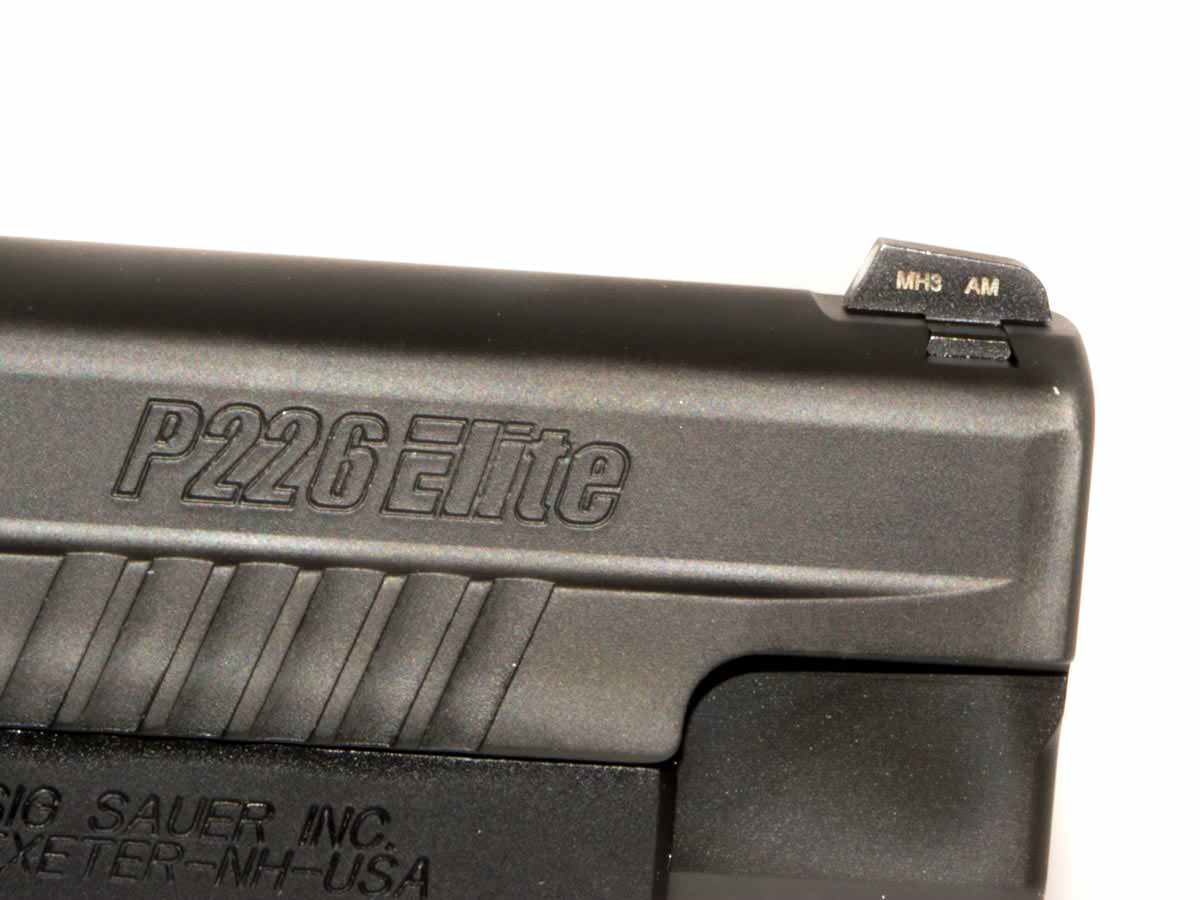 In the end, the Sig Sauer P226 lost out to the Beretta M9 for the primary handgun contract. The public word is that cost was a factor in the final decision, but who really knows what politics were at play behind the scenes, and who took who to fancy dinners in Georgetown. In any case, the Sig P226 and Beretta M9 were the only two entrants to complete the rigorous test protocols.

None the less, the Sig Sauer P226 found homes within the ranks of the US military, being adopted by SEAL teams in the 1980s. More on that later.