Pop quiz! If you implement a mandatory gun buyback program to “fix” crime, how many people will comply? Hint: Not many…

The gun buyback program in New Zealand is not progressing as officials had hoped. After the county’s parliament banned most semi-automatic weapons in the wake of a deadly massacre, less than one percent of the now-prohibited firearms have been turned in.

New Zealand gun owners were not required to register AR-type rifles prior to the ban, so law enforcement officers aren’t sure precisely how many “military-style semi-automatic weapons” need to be turned in. But police told New Zealand radio host Ryan Bridge that “probably hundreds of thousands” of guns are now prohibited, and the Washington Post reported this week that only 700 firearms have been voluntarily surrendered.

Given that authorities estimate there are 1.2 million to 1.5 million firearms of any type in the country, total compliance to the law passed in April likely stands somewhere between 0.7% and 0.1%. 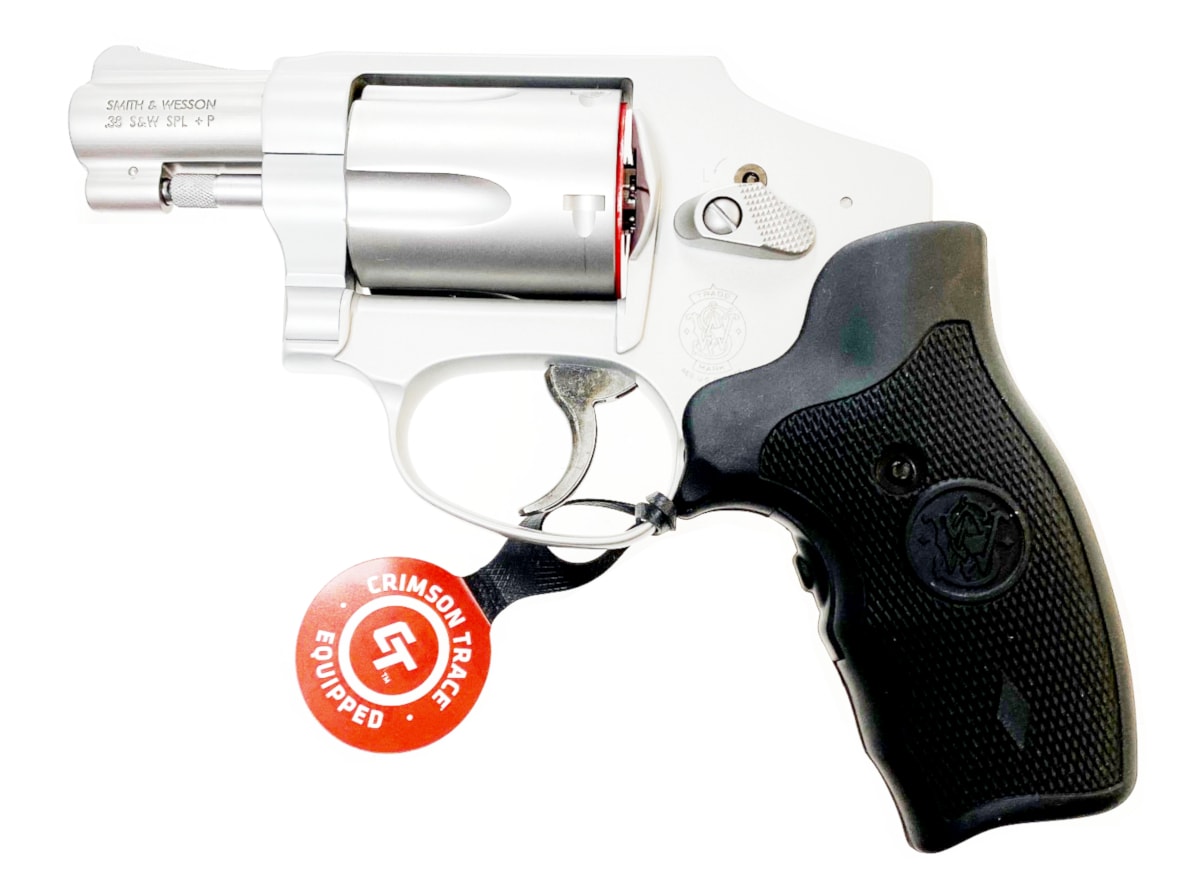