2014 – The Year of 2nd Amendment Goblins, Trolls and a Few Fairies

Proving that few people have sense or good judgement, I’ve been invited to contribute articles to Bearing Arms. You might know them, along with 1.1 million other people, as 2nd Amendment on Facebook. Check them out. Subscribe. Get involved. Sign up for an Appleseed event in 2014, and better yet, bring a friend!

Here’s a link to today’s article at Bearing Arms…

2014 is going to be the year of relentless attack on our Second Amendment rights.

His Royal-ness the Dishonorable Nanny-pants Bloomberg is now unemployed, and will be able to devote his full and undivided attention to helping us understand what’s best for us. We have a President in office, who, while not otherwise occupied vacationing, seems to believe that his lack of experience qualifies him to make unilateral decisions that no one else wants or agrees with. And last but not least, Vice President Grumpy McCrankyPants has not yet been distracted by a new Cracker Jacks trinket, so he’s still on a gun control rampage. Oh yeah, and Piers Morgan still lives here.

With all that looming in front of us, it’s time that everyone understands the real history of the Second Amendment.  You heard it here first folks… 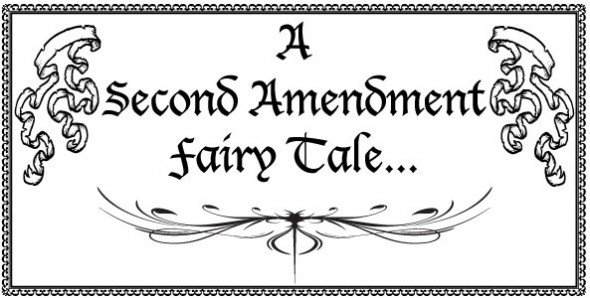 Read the rest at Bearing Arms!